Freshman Should Leave Childhood Behind

Freshman Should Leave Childhood Behind

Change is inevitable. The season will turn, the book will end, and people will grow older. Everyone has to leave the sweet ignorance of being a child to become an aware, responsible adult.

This change takes a great length of time, but for most people this transformation begins in high school. Rachel Ward is one student who is currently undergoing this process.  She likes trains, comic books, tennis, and helping others.  Ward is a freshman this year at Perrysburg High School.

Transforming from a carefree child to a hard working high-schooler involves many transformations. During her happy-go-lucky childhood, Ward “was obsessed with trains, so like Thomas the Train… [she] had like toy track, toy trains. [She] had everything. [She’s] now given it all to [her] brother since he’s younger, but [she] would play with it all the time.”

As time passed, and her mind grew more mature, Ward began to realize the weight of grades and how important school is. She knew that if she wanted to get into Northwestern or a school similar to it, she had to start focusing on her schoolwork. Ward hopes to spend more quality time with friends and family when she is not at school or doing homework in the pursuit of her dream of being a psychologist and helping others.

“I would want to be someone who would be there to help people keep going with their lives and overcome their difficulties,” Ward said. 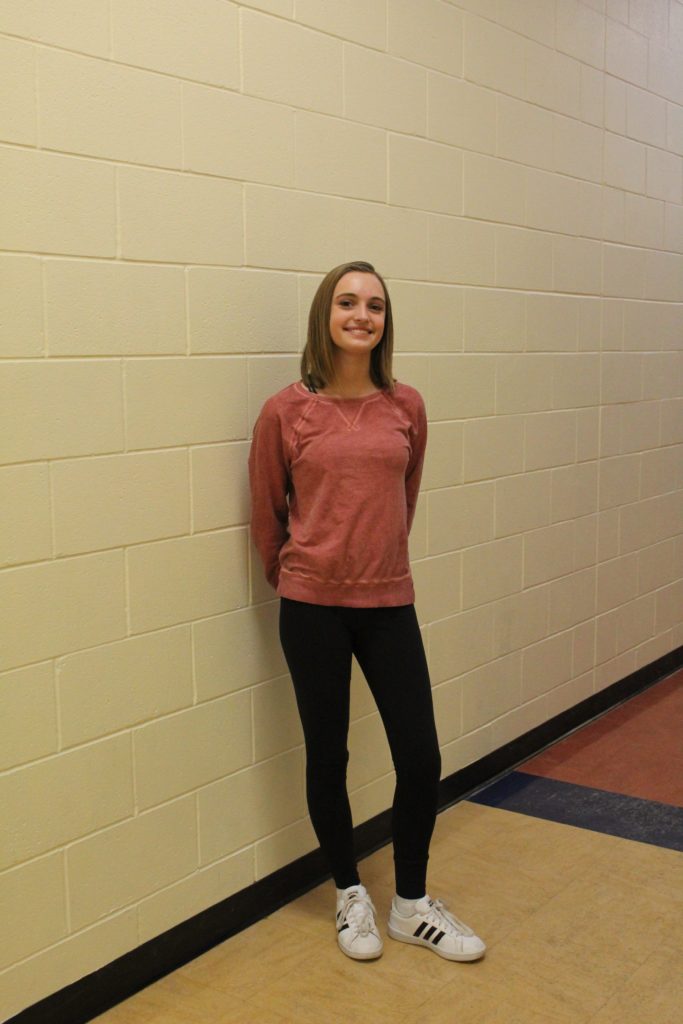 Even though now she is developing into an adult she still hangs onto some of her past passions; for example, comic books. On a long, boring day when she was 6, she was desperate for an escape. Her solution was to google what to do when you’re bored. One of the top suggestions was to read comic books. Ward found a site to read comics on and thus her obsession was born.

Since then, she has assembled her own comic book collection and closely follows the movie pairings. On a day out with her father, she felt so passionately in her attachment to the characters that the Avengers’ Infinity War moved her to tears.

Some part of us will always remain a child allow it is often hidden from the rest of the world. The times it can be seen are when we allow ourselves to let loose on an old passion or forgotten memory. Many fear losing this side, but as you can see there is nothing to be afraid of. High schoolers all over the world are going through the same mental developments and evolutions during their journey to adulthood. The future holds uncertainty and an endless list of responsibilities, but it is something to embrace. So reach out and shake hands with the person you are to become. They can’t wait to meet you.