Jackets Fail to Sting the Generals

Jackets Fail to Sting the Generals

Friday, October 5th, the Perrysburg High School varsity football team had a major learning moment. A 42-0 loss is tough to swallow, but with persistence and the ability to move forward hopefully, the Jackets can take home some wins for the last three games of the season. 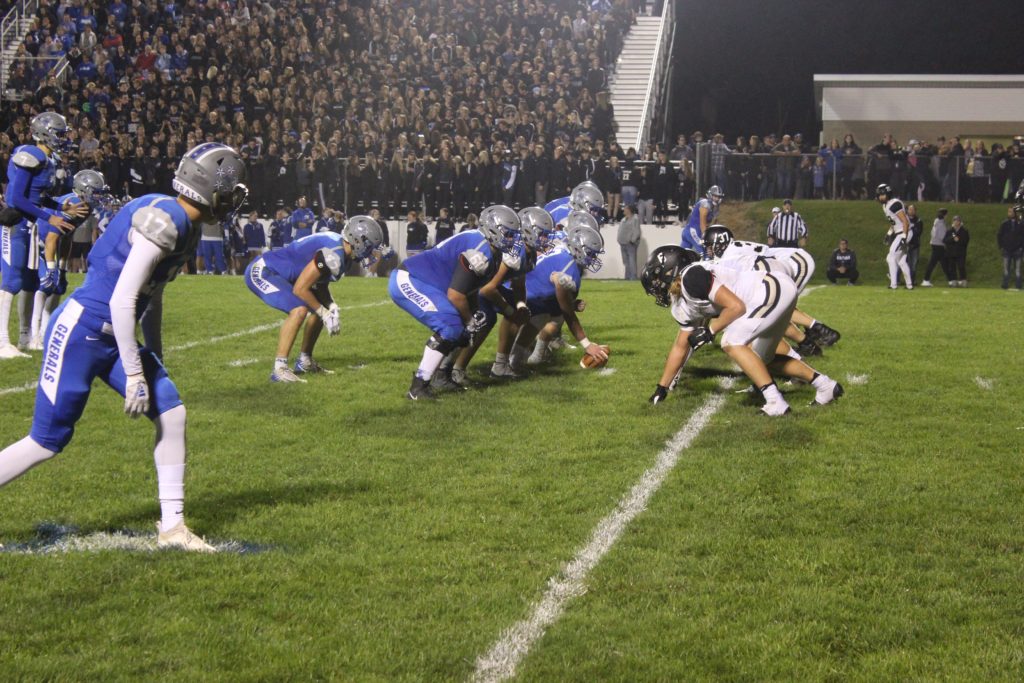 The game was rough to start with the Jackets quickly losing the ball and the Anthony Wayne Generals taking full advantage and scoring a touchdown almost immediately after. With the kick, the score, within the first couple minutes of the game, is 7-0 in favor of Anthony Wayne. The team fought hard, but ultimately maintained a 7-0 score for the first quarter.

In the second quarter, Anthony Wayne starts out with a quick touch down. Upon Jacket possession, with a couple of flags and, in Coach Kregel’s words, “too many dumb mistakes,” the Jackets are unable to gain the advantage. The quarter closes with another touchdown by the Generals, ending the second quarter with Anthony Wayne 21, Jackets 0. 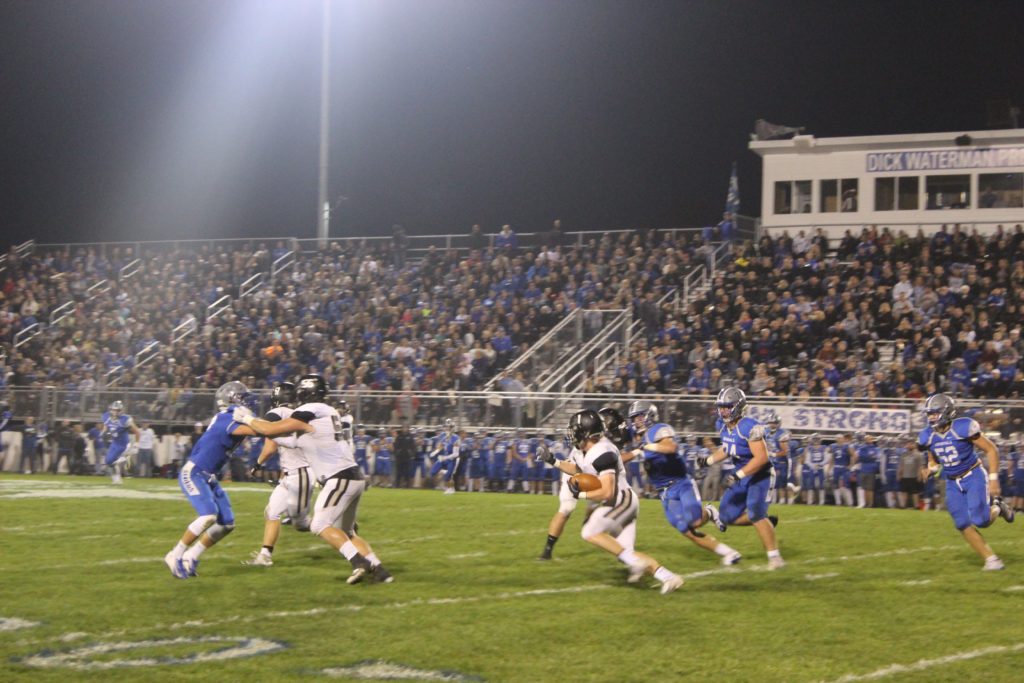 Perrysburg fought to hold the Generals in the third and fourth quarters but containment did not succeed and with a minute and thirteen seconds left and a 42-0 score, there was no hope of turning the game around.

Player Haydn Smith says “we didn’t seem like we played as a team and we need to get back on track and start doing that.” 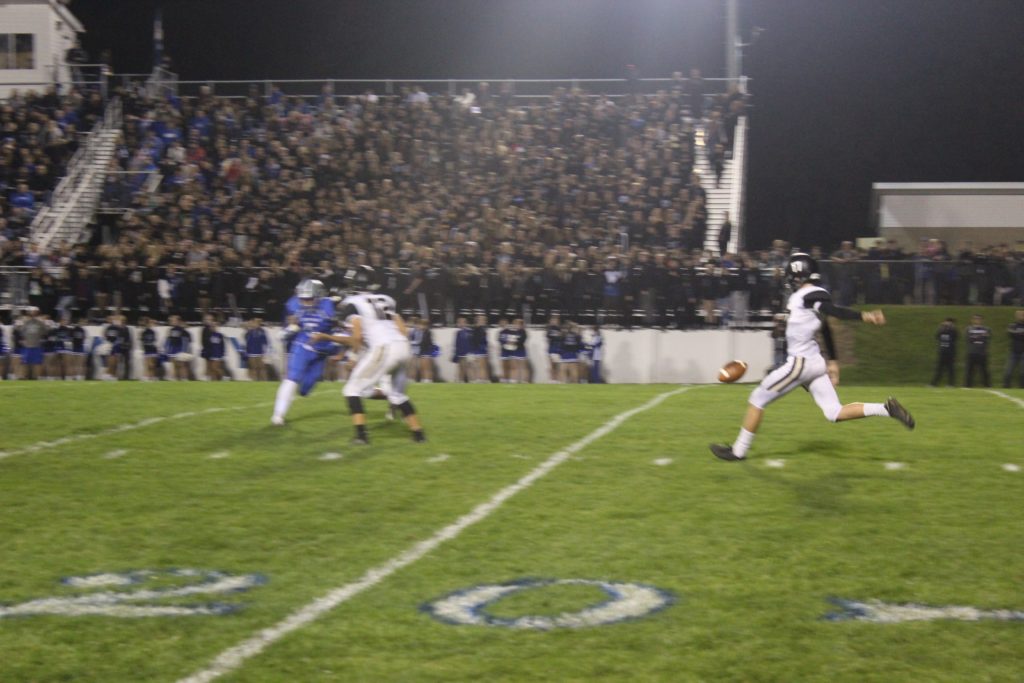 “I can live with getting beat physically when you have got guys that we didn’t know we’re going to be playing right now, but the bad mistakes have to go away. We hurt ourselves too many times in order to win games.”