Opinion-Editorial: Boycott Nike? Just Do It.

Opinion-Editorial: Boycott Nike? Just Do It. 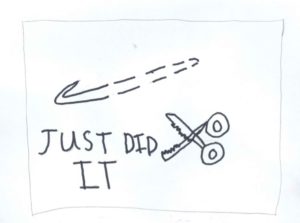 The iconic Nike swoosh being cut by a pair of scissors (Artist: Drake Harlett)

The release of the new Nike ad that features the controversial NFL player Colin Kaepernick, who started sitting, then eventually kneeling during the National Anthem, caused quite the stir in the media in recent days. Some believe that Kaepernick and his fellow kneeling teammates are disrespectful to veterans who have served our country. When Nike made Kaepernick the face of their new campaign it reignited that upset.

As a student-athlete, I love athletic apparel and accessories, Nike being my favorite. But after learning that Kaepernick is the face of the 30th anniversary of the “Just Do It” campaign, I’m sad to say that I will cease to be purchasing Nike products for a while. I’m not the only one. 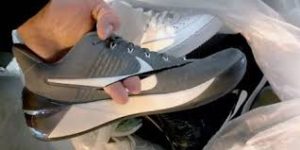 People are cutting the swoosh’s on their Nike shoes, and apparel.
Image from Google

Many people around the world are demonstrating their anger by burning their Nike products or cutting the iconic “swoosh” off of their items.

READ: “Is Burning Your Nike Clothes Worth It,” an eSomethin opinion-editorial

PHS freshman football player Isaac Whitten stated, “I don’t really have an issue with NFL athletes taking a knee during the National Anthem. I think this is a free country and people can do and say what they think and want. I just don’t believe that it was a very good idea to put Colin Kaepernick as the face of Nike. It was not a good move for their company.”

When Nike released the Kaepernick full-length ad, the mayor of Kenner, Louisiana, Ben Zahn III, banned the purchase of Nike products by his city.

“Under no circumstances will any Nike product or any product with the Nike logo be purchased for use or delivery at any City of Kenner Recreation Facility,” he wrote. The ban has since been lifted after the advice of an attorney. 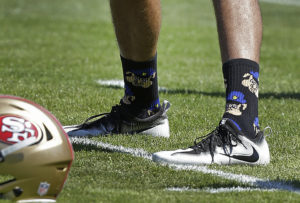 Kaepernick is not a hero; he is not an person to be idolized. He protests police officers by wearing socks that have pigs with police hats on, depicting police officers as “pigs.” Although Kaepernick may be protesting for Black Lives Matter, he doesn’t need to bash police officers and seek personal attention in the process.

In 2016, Kaepernick lost his starting position as quarterback for the San Francisco 49ers. He, as a QB, should be able to help lead the team to a win; losing his starting position shows who he is as a player. Being benched, he more than likely started all of this “drama” to make himself a desirable player again. He was becoming just another NFL player, not a superstar, and he needed to get his name out there. He couldn’t handle being on the bottom, out of the eye of the public.

This ad shows only Kaepernick, demonstrating his main priority — himself. 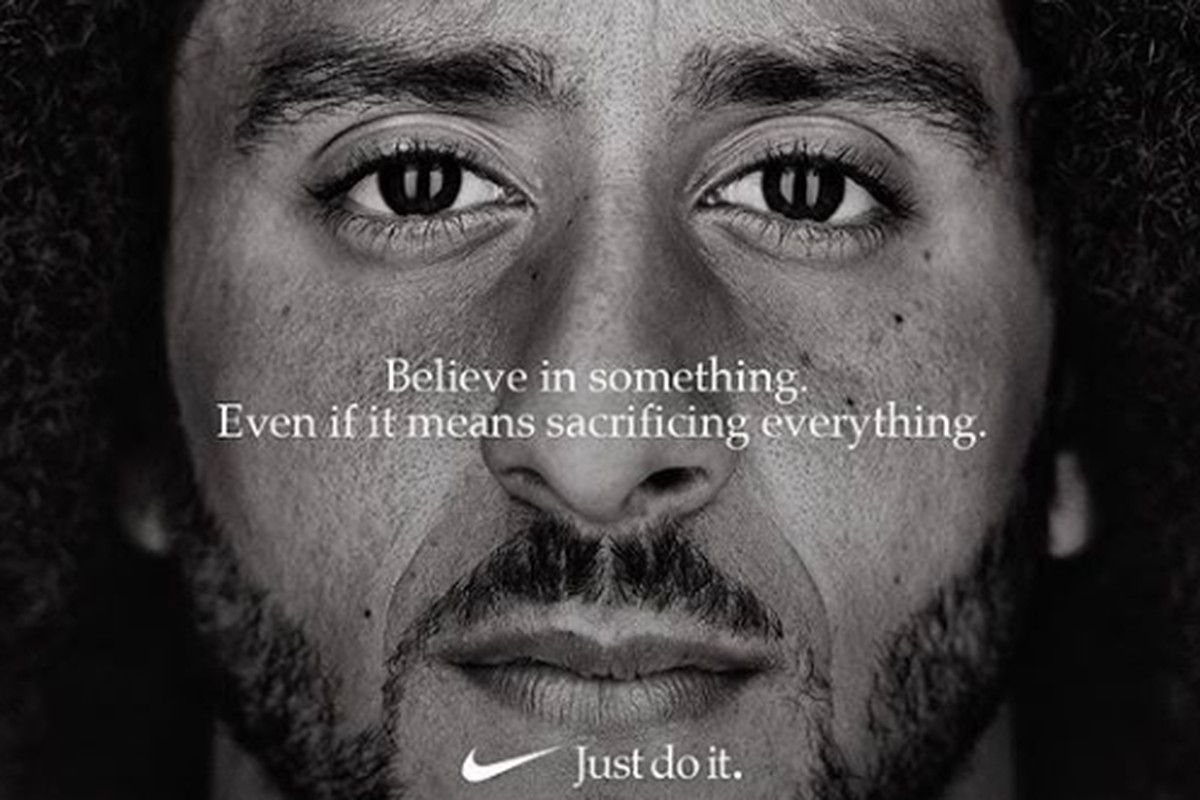