Move aside, Anna and Elsa, the newest princess is here.

Disney’s Moana hit theaters on Wednesday, November 23, over Thanksgiving break. The film is one of the next steps that the House of Mouse is taking to further diversify their movies. Moana showcases the cultures of the Polynesian Islands, and is a fantastical answer to one of history’s greatest mysteries: How did Pacific navigation come to an end nearly 2,000 years ago and then suddenly restart 1,000 years later? According to directors Ron Clements and John Musker, it was a 16-year-old girl named Moana.

The Demigod of the Wind and Sea, Maui. Photo: AZCentral

Moana (played by Auli’i Cravalho) is the only child of Chief Tui (Temuera Morrison) and his wife Sina (Nicole Scherzinger), and next in line to take her father’s role. However, as a child, Moana was selected by the Ocean -yes, capitalized, because the sea is an actual character- to be the great hero that will cross the ocean; deliver the demigod Maui (Dwayne ‘The Rock’ Johnson) to the the Mother Island, Te Fiti, and have him return her heart and the power of creation to her. Maui had stolen it and with it unleashed destruction upon the Pacific. 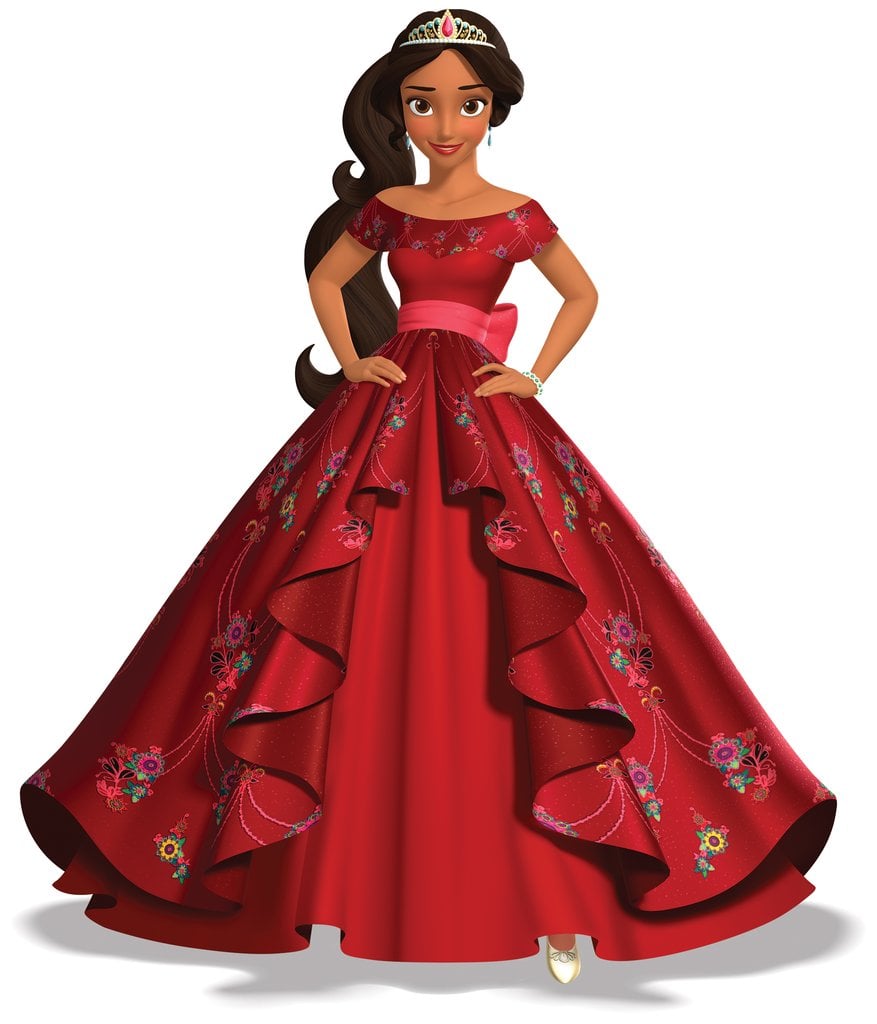 Really, Moana was excellent. My only question is how come it took nearly 14 years for Disney to return to the Polynesian Islands? Lilo and Stitch came out in 2002, which took place in Hawaii. The film company had fallen under great criticism in the past about a lack of diversity in the films. Disney’s most recent princess who was not white, Tiana, came out in 2009. There are 14 official Disney princesses, but only 5 of these princesses are not from European fairy tales. There are 15 princesses, if one were to count in the new princess brought to TV, Princess Elena, and it would add on one more to those five princesses. Her kingdom, Avalor, is heavily inspired by Hispanic culture. Why on Earth has it taken and is continuing to take so long to mainstream these girls?

Moana is one of Disney’s most technical films to date. The movie is over 80% effect shots (for reference, Big Hero 6 was only 45% effect shots). They even had to create a new simulation program to properly animate the gallons upon gallons of water that make up the Pacific Ocean, appropriately named Splash.

Not only were there new steps for computer animation, but Moana helps bridge the gap between 2D and 3D: All of Maui’s tattoos are hand drawn. Mini-Maui, who acts as the real Maui’s conscience, is animated on paper by Disney animation supervisor Eric Goldberg. The 2D frames are then put on Maui’s 3D model to make his tattoos come to life. There are many other scenes in the movie that are 2D animated and meshed with the 3D characters.

The soundtrack is written and performed by Opetaia Foa’i and his band Te Vaka, Broadway star Lin Manuel-Miranda, and musician Mark Mancina.

Some of the eSomethin girls took a night to go see the film, here’s what they thought:

Ally: I love this movie! 10/10 would recommend. The music and meaning in this movie were beyond what I thought it was going to be. Whenever I stopped crying I would start again.

Chelsea: This is my new favorite Disney movie, it has an original plot, strong female lead, accurate cultural details, and an amazing soundtrack.

Caitlin: I thought this movie was exceptional. My attention was held captive for the entire movie. There wasn’t a moment I dared turn my thoughts elsewhere. I absolutely love the way the story is told with the help of the songs. I give Moana the highest recommendation.

Bailee: I loved it and would recommend it to literally everyone! Also, bring tissues because even if you aren’t the one that cries during the movie, someone is going to be.

Riley: I loved the movie! it definitely tops the other recent disney movies. I didn’t want to look away as the movie went on, and I found myself laughing and crying as Moana went though her story. the songs were amazing, and I would definitely recommend this movie to anyone.

Sophie: Moana is a must see! If I could rate it out of 10 it would be an 11! The music was enjoyable and I will for sure be buying the soundtrack.

Leah: Moana was a great film, the soundtrack was so incredible! I would watch it again any day. Totally recommend to anyone!!!

Overall, we definitely recommend Moana for anyone looking for something to see. The titular character herself is totally awesome. The film is really funny as well, partly in thanks to Moana’s animal companions. We had a lot of fun and love Disney’s newest Heroine.