For some, Hamilton: An American Musical is the history lesson they never knew they wanted. Think back to late elementary school, middle school, where you first started learning about the Revolutionary War and the founding fathers.  You probably didn’t bother to remember the name ‘Alexander Hamilton’ after the unit test. You probably didn’t bother to remember what the Federalist Papers even were. Now, there are people you could ask that could likely tell almost the entire life of the ten dollar founding father. The thing is, how does a person and event that happened over 200 years ago affect us now?

Turns out there’s a term for that.

Cultural Work: The process by which texts (broadly defined) reinforce current structures of feeling, thinking or acting in a culture, or enable individuals in a culture to rehearse new patterns of feeling/thinking/acting that history has made necessary.

The Revolutionaries of Hamilton Photo The Rolling Stone

Or in simpler words according to Alissa Butler, cultural work “…is how things impact us and how we choose to engage with them. It’s not just a one way street, so you know how products, how anything has an impact on us, and its what we do with that once we encounter it.”

Butler is a PHD candidate studying at Bowling Green State University, and she is working in American Cultural Studies. She herself is a fan of Hamilton, and used it as an example during her guest lecture about cultural work to my American History class. I had the chance to sit down and chat with her before class started about how cultural work, well, works.

“Why do you think young people should be aware of cultural work and what it does?”

B: “I think it’s important because a lot of stuff has an effect on us whether we realize it or not, and also we have power in how that affects us. So like Hamilton, we made that popular. Lin-Manuel Miranda did the work of making the musical, and then we decide if it’s popular. So in our lives, with anything, be it Disney or anything, it’s a relationship and we have power in that, but we also are affected unconsciously, so I think it’s important to start to become aware of those things so we’re not as susceptible to being kind of brought into messages.”

“How does that help us interpret the past in the way of the present, or help us better interpret it?” 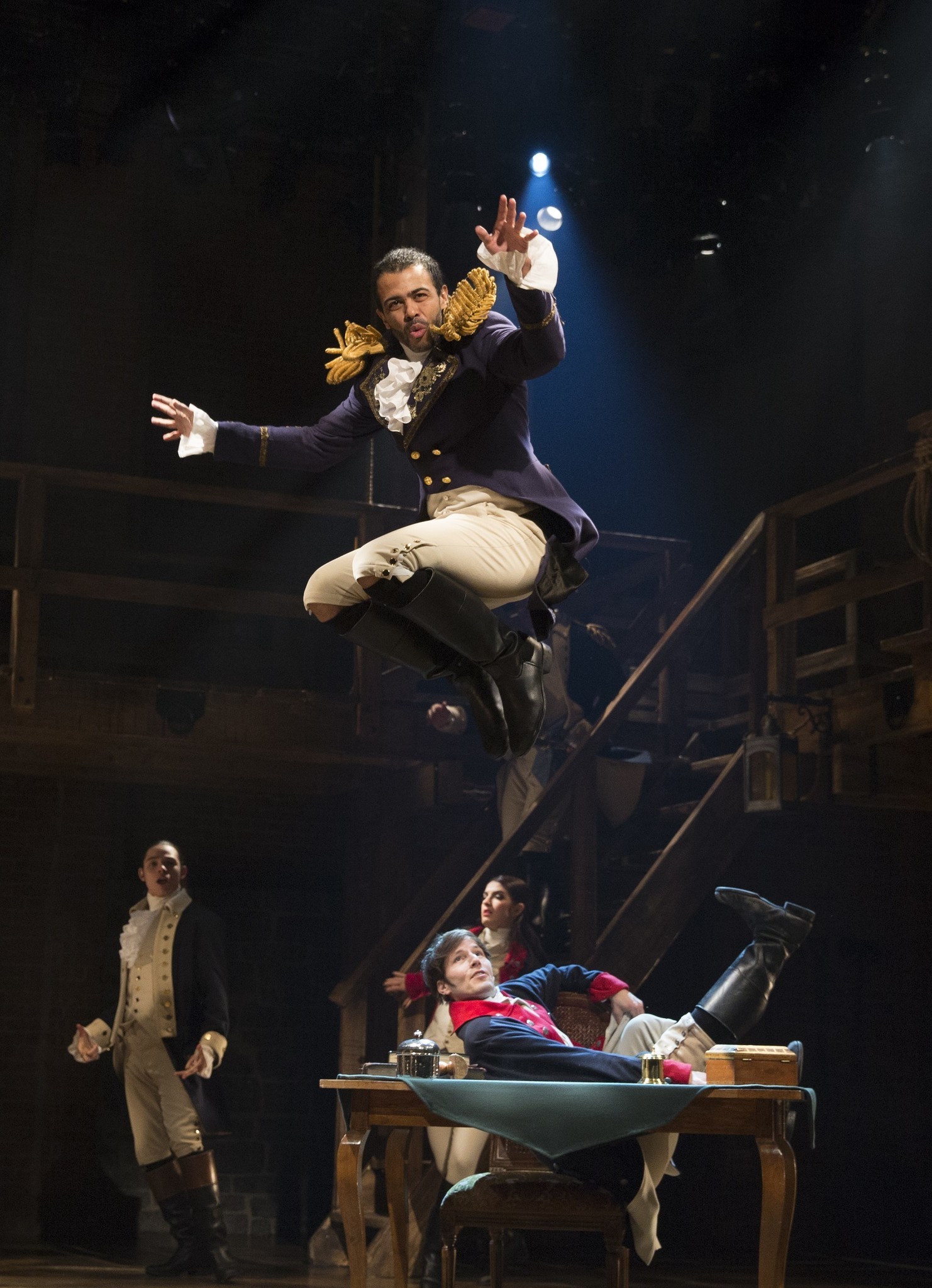 B: “I think it helps us understand how history is impacting us, and how we sometimes manipulate that history. We do that a lot. I think especially in regards to [topics] like race relations, and a lot of times too, we don’t like to deal with things… we only like to deal with the ‘nice’ things. So we have the movies that have the hero narrative for history we give more attention to, that… we like a nice link and not a complicated link. That harms a lot of other areas because it erases a lot of histories, it erases a lot of Native American history. So I think if we can start to understand the cultural work of history and popular culture we can start to see ‘Oh, this isn’t how history was.’, and maybe that can lead to better understanding of how our history really was.”

“Can it be used outside of the subject of history?”

B: “Oh absolutely! It’s with anything, cultural work is as broad as you can make it. That text definition… that broad definition of ‘text’ that can be anything that has impact.”

“Do you think ‘Hamilton’ would have been as successful as it was if it were told through a different form of media?”

B: “No. Partially because he [Miranda] takes it directly from the book, and the book has been out for like, fifteen years, so we would have seen it. I think it’s a unique mixture, it’s, um, it’s one of those things… because it’s in the form of a musical allowed it to get certain attention, whereas a movie… there’s different constraints. I don’t think it would have been made as a movie, so musical theater gave it a safe space to be what it was: that allowed it to be hip-hop, that allowed it to have non-white actors. I don’t think it would have been successful in any other way or medium.”

“If you were to speak for everyone, what do you think is the overall appeal of Hamilton?”

B: “Awesome. I’ve encountered very, very few people who don’t love it. There’s a few pissed-off historians- and they have valid arguments, but they’re in such a minority. I think it’s just one of those rare things where it’s overwhelmingly popular. Even my 64 year old mother loves it, you know, so it transcends a lot of boundaries.”