Recently Perrysburg High School’s DECA class took a trip to Owens Community College for their first competition of the year. 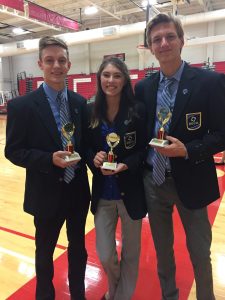 DECA is a course that prepares emerging leaders and entrepreneurs in marketing, hospitality, management, and finance. Students can learn many business skills that will help them with their future in the business world.

On September 28th, students in DECA competed against each other using their business abilities. Before the competition, DECA students are put into groups and they each get a certain category. Groups then receive a case study which states the problem for their category. Owens was where each group of DECA students had the chance to present their business based plan that fits their category. They are then scored on who had the best presentation.

When Perrysburg’s DECA teacher, Mrs. Byrd, was asked how Perrysburg had done, her response was the following: 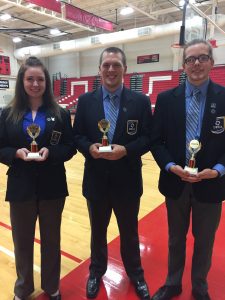 “Perrysburg DECA did a great job of representing the chapter. For a total, we took 90 students to competition and they did a really good job for their very first competition. Juniors, I believe, over 75% of the juniors came back with a trophy.  So that is really great for their first competition, and I think they had a good time.”

As said, Perrysburg DECA celebrated many accomplishments Wednesday. Mrs. Byrd and all of the students were very proud. Especially one student, T.J. Hicks. He responded,  “The competition was really fun and I was really nervous at first. I had the hospitality and terrorism category that I had to compete in, with my partners Jacob Cady and Callie Kaczala. We presented our business proposal and we placed 5th. We went home with a trophy.” 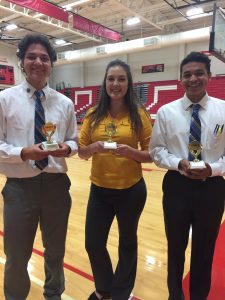 Overall, DECA is a great opportunity for Perrysburg students. According to Mrs. Byrd, “DECA is an awesome opportunity DECA is an awesome opportunity for students to get out of the classroom and to practice things that we hope they can get out of a classroom, but sometimes just can’t.” DECA is not just all about marketing and business, but it also helps students with leadership development, interacting with adults in a professional setting, interviewing, and problem-solving skills. DECA is just another amazing opportunity that students of Perrysburg High School should be aware of . 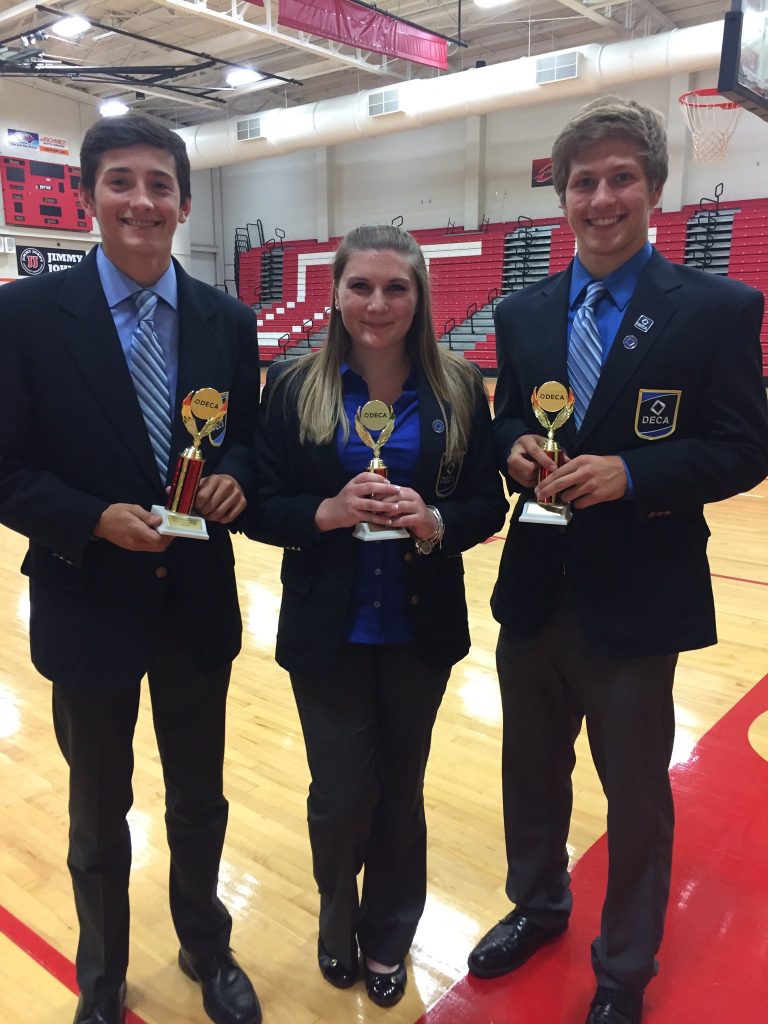 Other posts by Sophie Staats: