Fall is an exciting season for everyone, but some of the things people enjoy most is the tasty snacks. Apple cider is a delicious drink so many people look forward to and love. However, instead of buying it from the store, why not make it homemade? This is a recipe everyone must try. 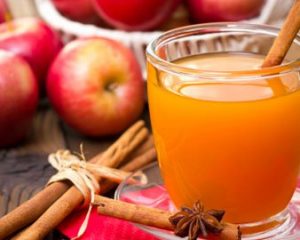 (You can use 4 cinnamon sticks) 4 tablespoons of allspice

(will also need a cheesecloth for this recipe)

The apple cider is an easily explained recipe. First, cut each apple into 4 parts (no need to remove the peel or the seeds). Then, in a large stockpot, put the apples into the pot and add water (just enough to cover the apples). After you add the water to the pot, add the sugar. 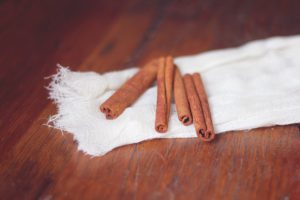 Once the sugar is added, wrap the cinnamon (or cinnamon sticks) and allspice in a doubled up cheesecloth, and tie it. With the cheesecloth tied, place it into the stockpot with the apples and sugar. Boil this on high for one hour (the pot is to be uncovered). When the one hour is up, turn down the heat and let it simmer for two more hours (the pot is then covered).

The apple cider is then to let cool after the three hours is over. Following the cooling, the spices should be removed from the pot. Then, the apples need to be mashed up to a pulp like consistency (potato mashers work well). If the apples are mashed and cooled, then they can be poured into a strainer (the strainer should be held over a large bowl or something to hold the juice).

The pulp remaining in the strainer should be put into a doubled up cheesecloth. Take the cheesecloth with the pulp and squeeze it over the bowl until there is no more juice. This can be refrigerated cold and lasts for a week. Also, if wanted to be served warm, reheat in the microwave or on the stove.

Carmel syrups, whipped topping (with cinnamon on top of the whip), marshmallows, or marshmallow creme taste delightful with this recipe. All of the family and friends will love this homemade apple cider!